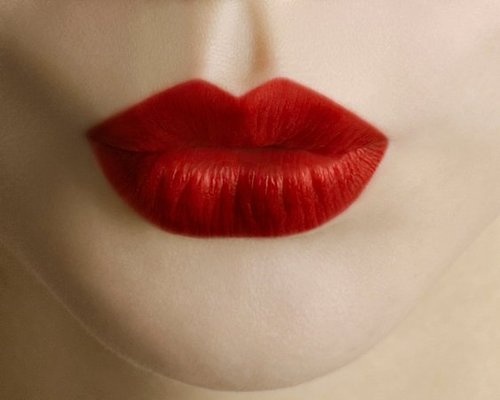 Jade Thunderstorm and I were plotting a several-day-long set of particularly wicked, taboo, beyond-the-pale scenes, when she suggested we start out at the beginning by meeting at Victoria Rage’s dungeon, and incorporate Victoria into the immersive roleplay. Well, who could resist that idea?!!! I love playing with Victoria, and the idea of her and Jade working together, especially along the themes I suspected Jade had in mind, was tremendously appealing. A time was agreed upon…

I arrived at Victoria’s dungeon, and prepared to knock. This is often the scariest moment of the entire day for me 🙂 I had only the vaguest of ideas about the details of the scene (part of the fun is the discovery), just a two-line description of the role/mindset I was to be in when I stepped through that door. I composed myself and went in…

For the next several hours, the scene unfolded. Lots of Things happened, some of which were well outside my normal comfort zone, but within the agreed-upon limits of the day. I had a great time really falling into the role they had me in, and just going for it. The two ladies did the same, once we realized the overall scene wasn’t going to crash-and-burn (which is sometimes a risk with such ventures).

I won’t go into any real details of what transpired, as I don’t want to give away anyone’s stagecraft, and much of the material was more-than-a-bit edgy by the standards of civilized society, or even TNA’s society. I will say that themes of confession, humiliation, punishment, training, domestic discipline, exposure, abuse-of-power, and other such things were involved.

At the end of the scene, Victoria turned me over to Jade, in-character, to scamper off for all of our following activities for the next two days.

It was a brilliant way to kick off the weekend and get Jade and I fully ensconced in our characters.

Victoria told me afterwards that this type of role and this direction of play were also a bit new to her – she jumped into it with great relish however, and it seemed to me she was quite enjoying herself. I thought she did a tremendous job with a nuanced, menacing, and caring performance. I’d go in this direction again with her most anytime 🙂 This was also the shortest scene I’ve ever had with Victoria, it was amazing to see her in TurboVictoria Mode running full speed ahead!

Victoria, as usual, had added more incredibly cool gear to her dungeon space, including a suspension frame and sling arrangement which are out of this world. In a later scene in her dungeon weeks later with some other folks, we all just paused a few moments to look over this particular installation of gear with awe and lust for it. Victoria continues to raise the bar on what a professional dungeon should be.

Jade Thunderstorm is an absolute roleplaying goddess. Every time I have played at Kinky Improv Theater with her, she has utterly blown me away with her enthusiasm and the way she immerses herself in the role and the scene. Jade is one of the handful of people in the world I will play with in the directions these scenes went.

Both ladies were devastatingly beautiful in appearance and full of wicked energy throughout our time together. There was one brief 5 second pause when I first walked through the door where we clearly all were thinking “are we *really* going to do this?”, and then the smiles and fierce grins jumped us right into the action as we all nodded “yes, yes we are!”.

This particular scene was a very challenging one for me, as it went in a direction I rarely if ever play, and one that has some emotional triggers. And was so very very *wrong* 🙂 This was a large point of the next several days of play, to help me act through some…issues. Jade and Victoria are each extremely helpful with this sort of thing, and it’s so much more fun facing your demons directly than seeing a therapist.

Both Jade Thunderstorm and Victoria Rage are stunning roleplayers – skilled and equipped at weaving together emotion, action, sets, music, and atmosphere to pull off some incredible scenarios. Working with them together was quite a joy. I would recommend them both, individually or as a team, for play like this. They are world-class players.

Much appreciation to them for pulling this one off, and for starting the intensive series of scenes to follow off on the right foot!